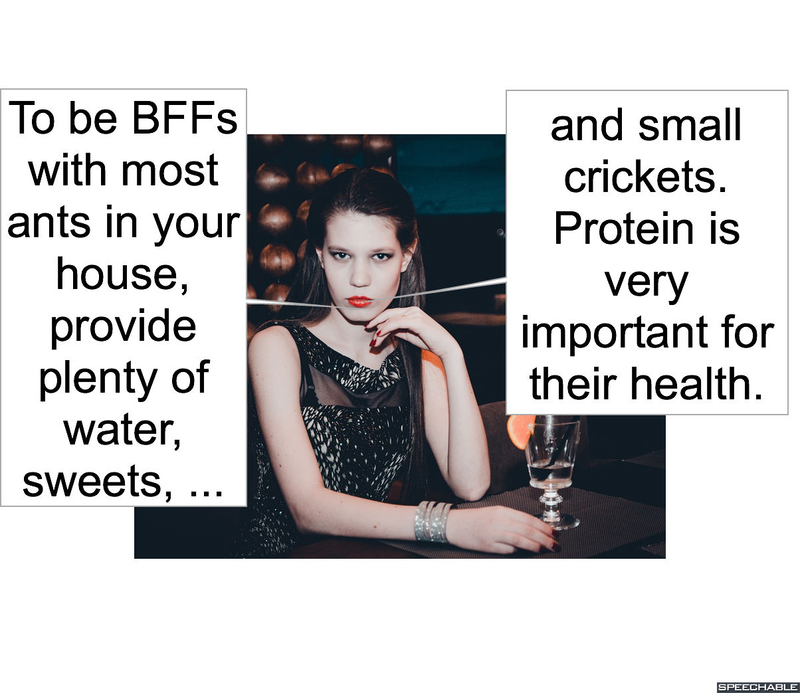 Yesterday, while on a picnic, the Mop and Broom Family were startled by the appearance and voice of Nod Pmurt’s Parrot: 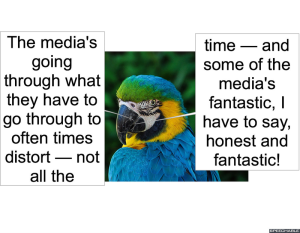 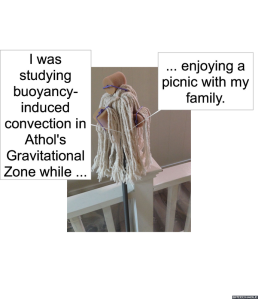 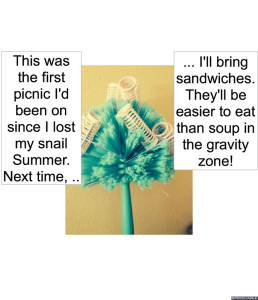 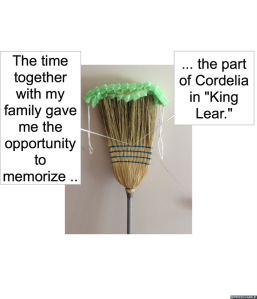 Duster, who in 2016 made news when she disappeared from Athol: 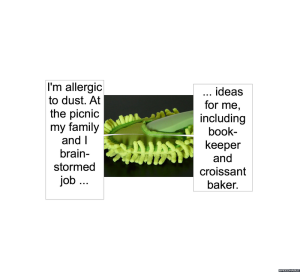 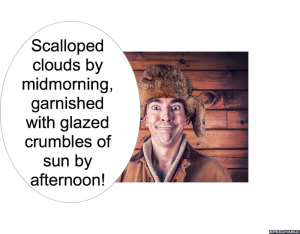 Next Edition: The Realization that Nod Pmurt’s Parrot is Repeating T. Rump’s Words, not Nod Pmurt’s! 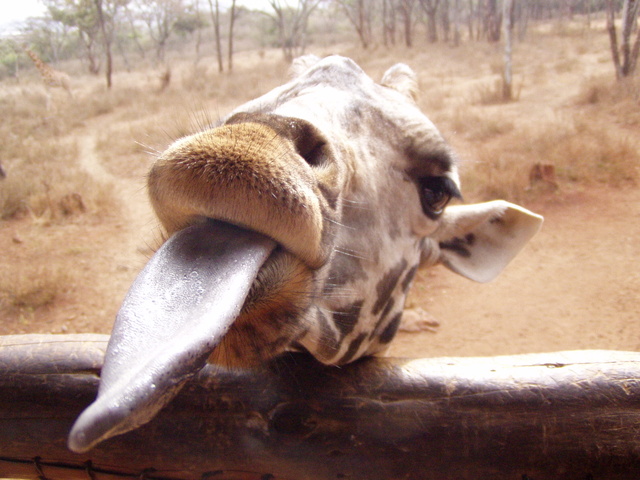 Follow THE DAILY ATHOLIAN: on WordPress.com
Join 527 other followers 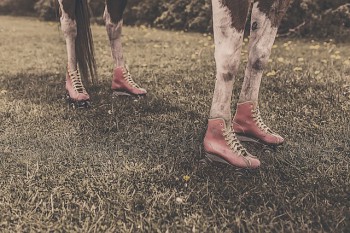